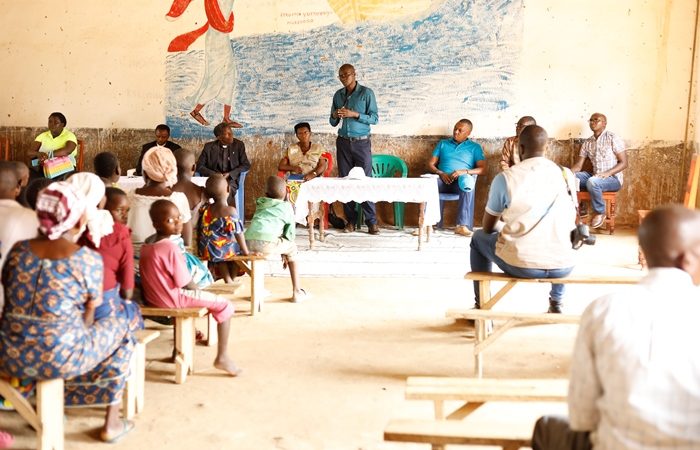 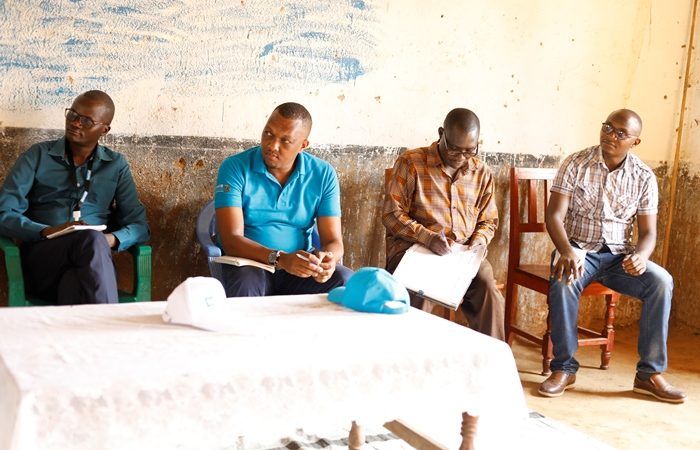 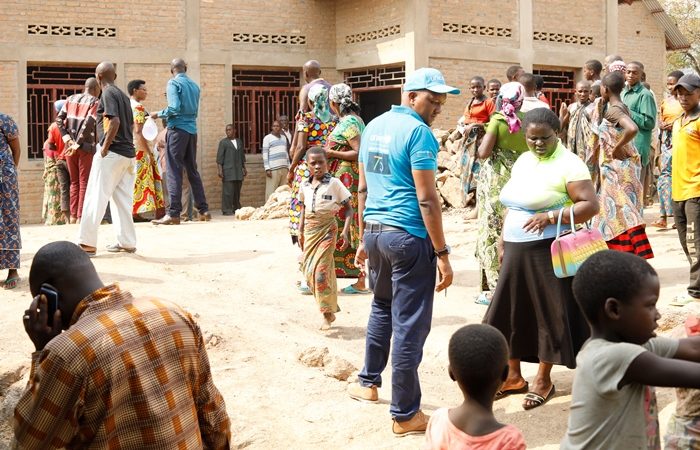 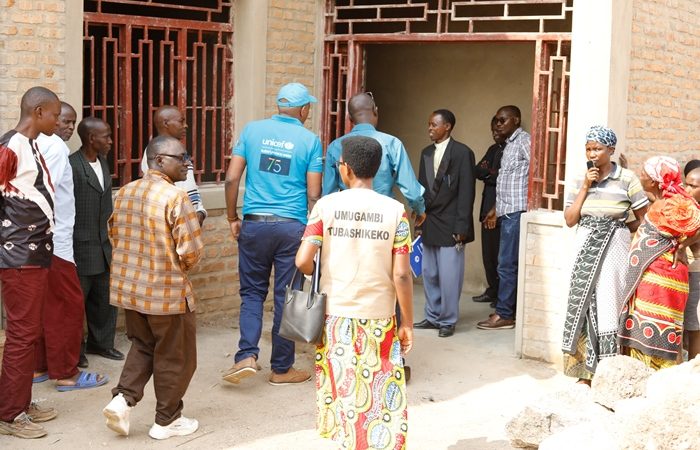 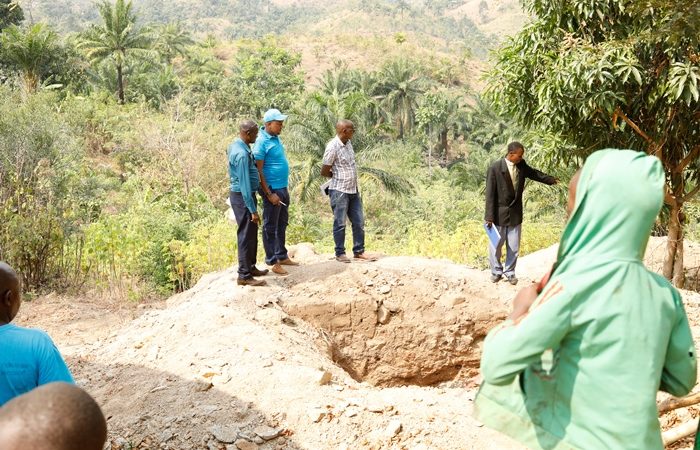 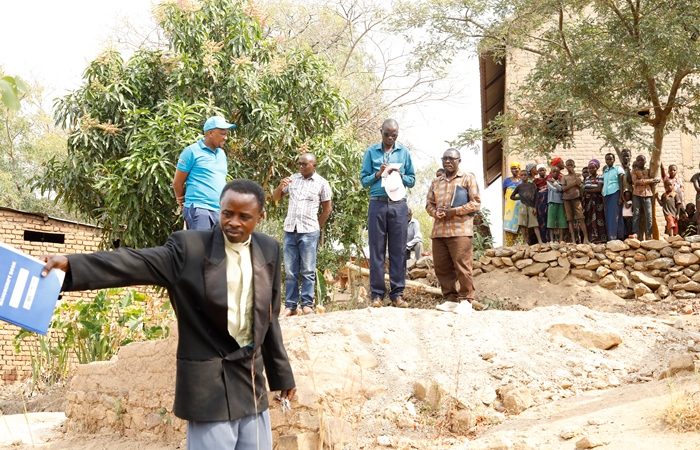 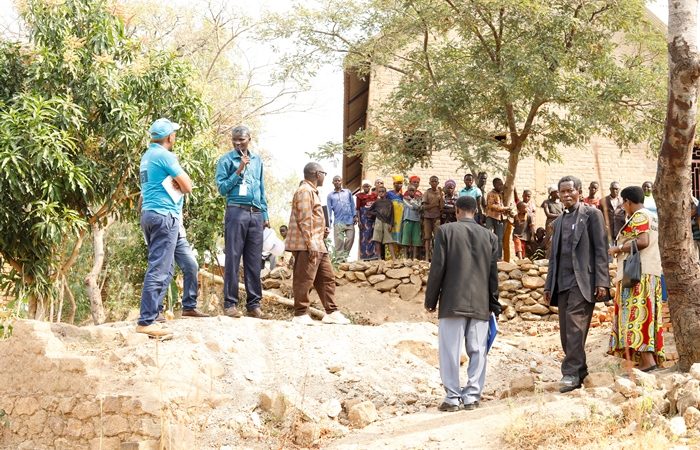 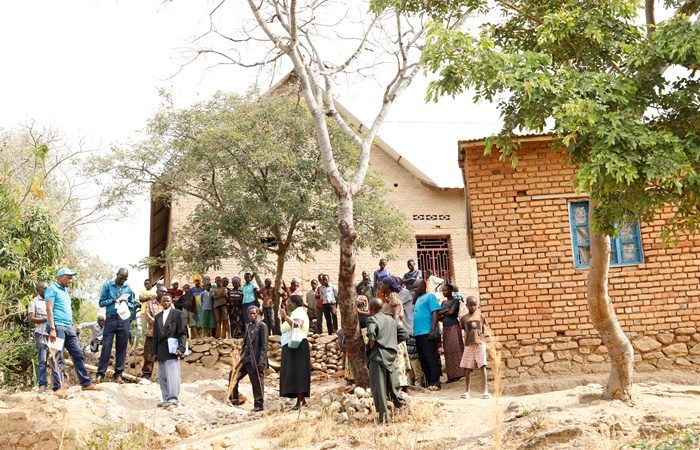 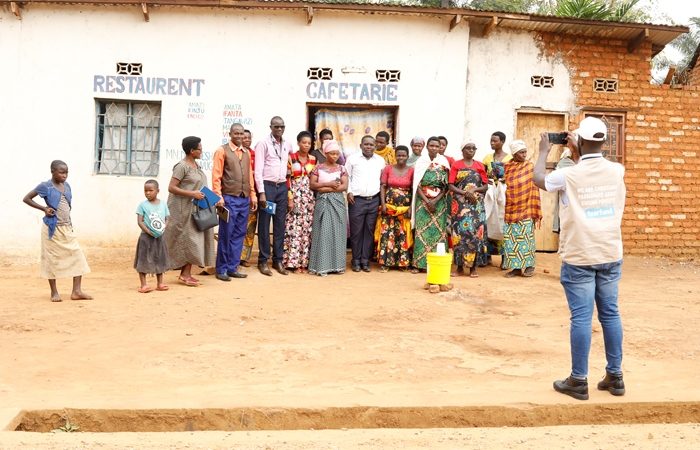 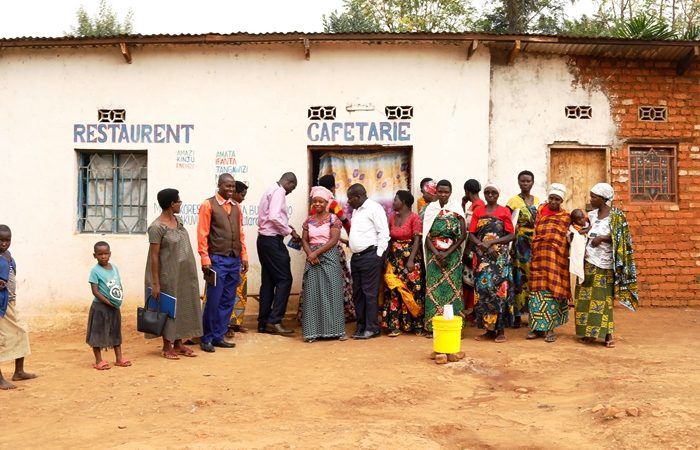 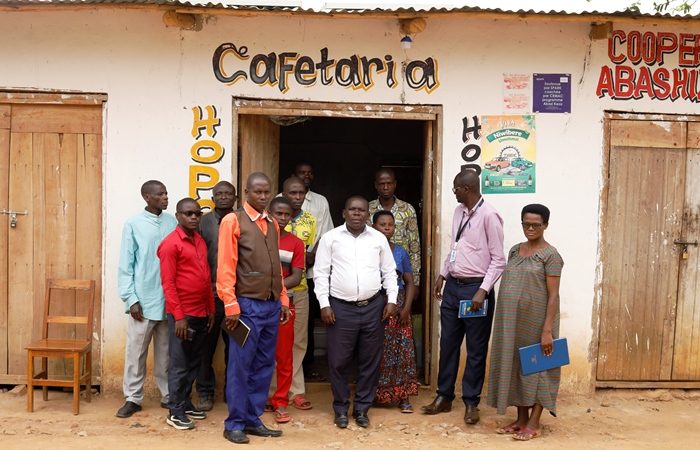 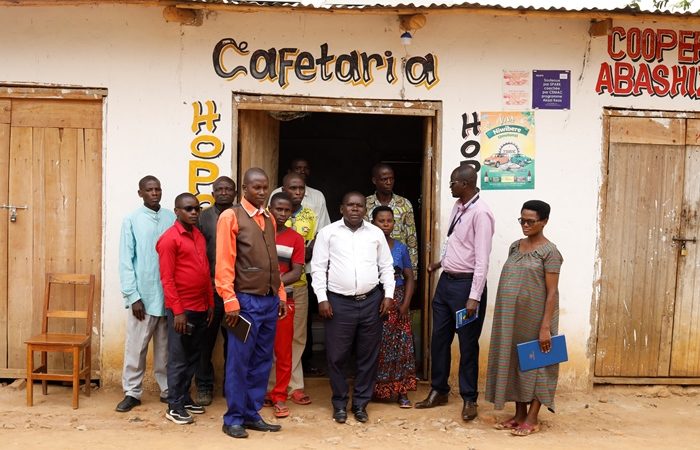 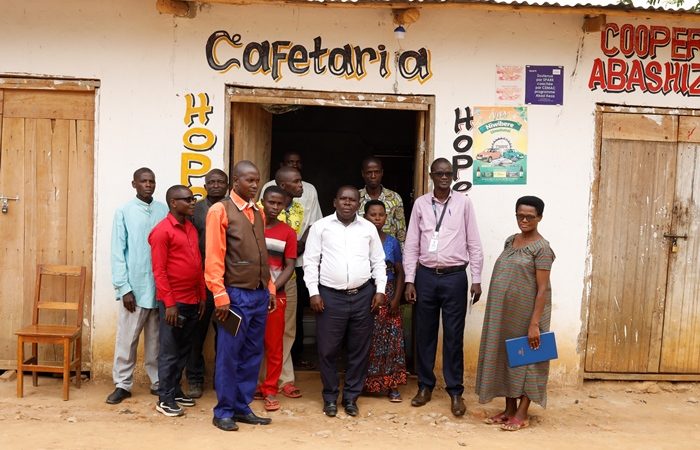 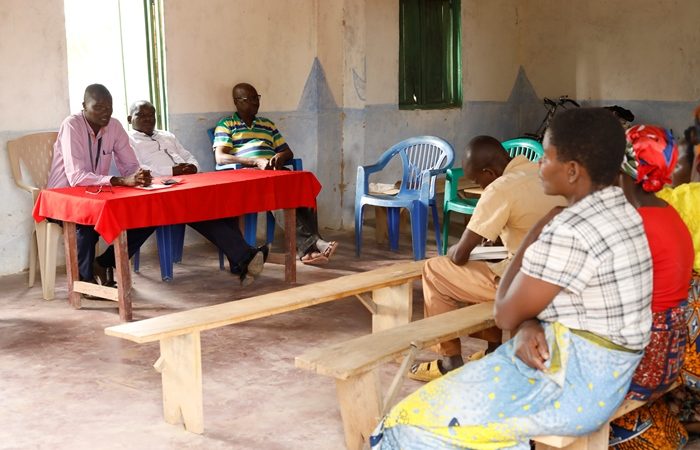 Praised be the name of The LORD for He is One God the Creator of everything; worthy to true worship. In 27th January 2023 there […] 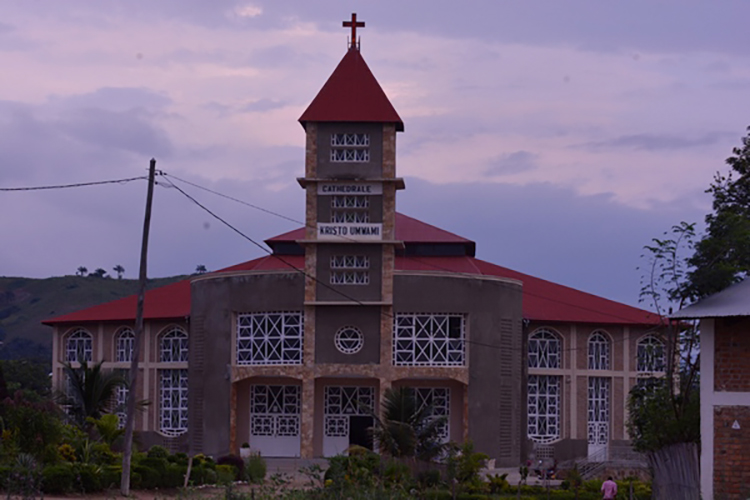